By-Election in St James: a judgement on the Tories 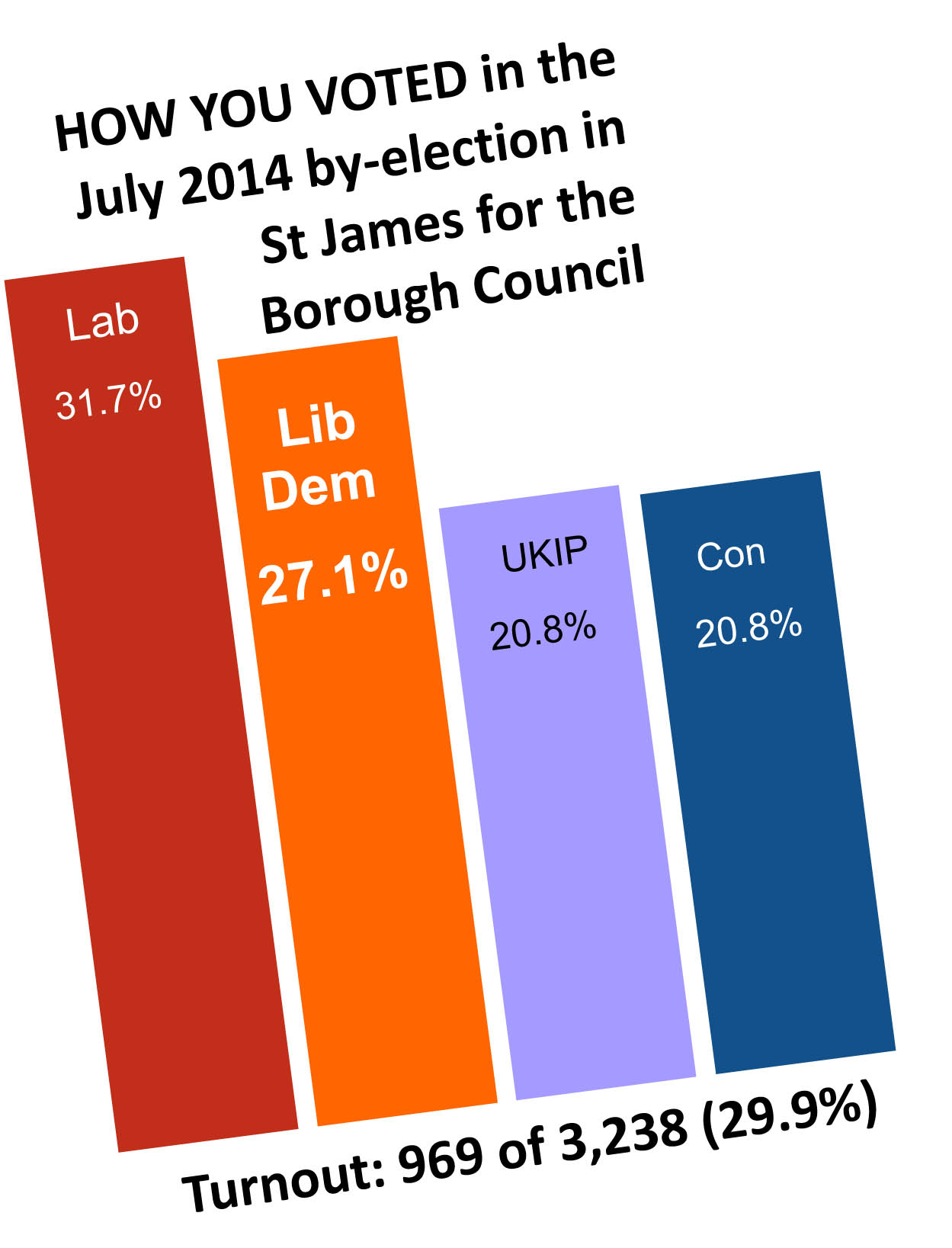 TORIES COME 4th IN ST JAMES By-Election – a judgement of their dire performance at the Guildhall.

– Complete failure to sort out match day traffic in St James. A problem they dismissed as ‘trivial’

– Ignoring people’s objections to reopening Abington Street to traffic at a cost of £6m.

– A new but badly designed bus station that’s bringing traffic to a grinding halt on a regular basis.

– House of Fraser lost to Northampton

– A row about the Cobblers expansion with a proposed stand with obscured view.

This is 2014, and it’s only early July.
How many more mistakes can we expect?