Old Bus Station – What a disaster

THE BOROUGH COUNCIL has announced that demolition of the old bus station will be delayed by up to 6 months, as more asbestos was found in the building than they expected. 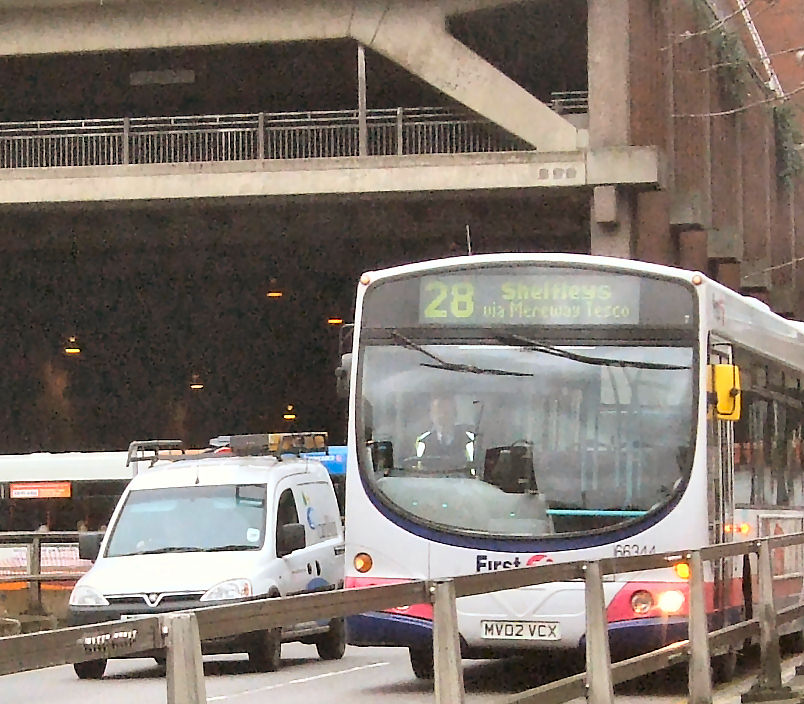 Why did they decided to demolish it without investigating the asbestos issue beforehand? They have budgeted £4M for the demolition, but that figure will be blown out of the water now – asbestos is very expensive to remove.

The point of the demolition was to leave a clean and clear site for a developer to extend the Grosvenor Centre, but with the rapid exit of Legal and General once the go-ahead was given to the Rushden Lakes development, who’s interested in extending the shopping centre in a town with so many empty shops? What is the point of spending £4M clearing a site that no-one wants to develop?

The council already has a £15M hole in its budget. I think the Conservatives are hoping that someone else is elected in May 2015 to take over this desperate situation, as they obviously haven’t got a clue how to deal with it.