LIBERAL DEMOCRATS reacted with surprise today after a motion put forward by Lib Dem Councillor Jill Hope was not supported by Labour. The motion called for an end to parking charges for hard pressed residents. 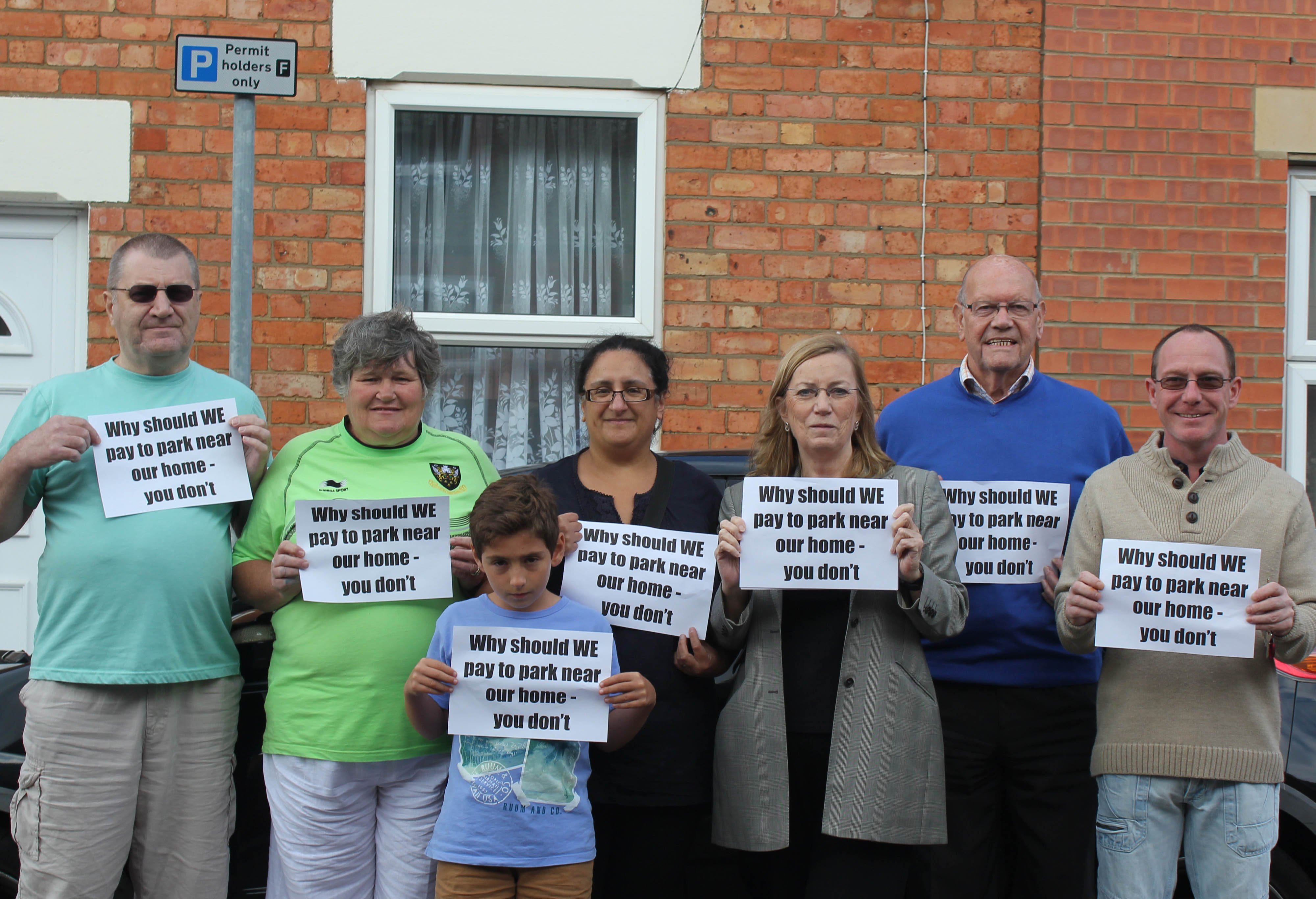 The motion called for Residents Parking Permits to be made free to residents and paid for from general taxation. It also suggested that the council recoup charges from organisations or individuals that draw excessive cars into the area. “The motion is about fairness” said Jill Hope. “It is not fair to charge residents for the convenience of parking in their own street when they do not cause the problem”.

Cllr Lofts (LibDem Towcester) added: “In my district, villages are touted by the County Council as tourist spots and most of the visitors come by car. To then charge residents who live there to park in front of their own houses is quite simply immoral”.

The Tories voted down the motion, once again ignoring the concerns of the residents of St James, and other areas in the county that suffer parking congestion.