What next for the St James bus garage? 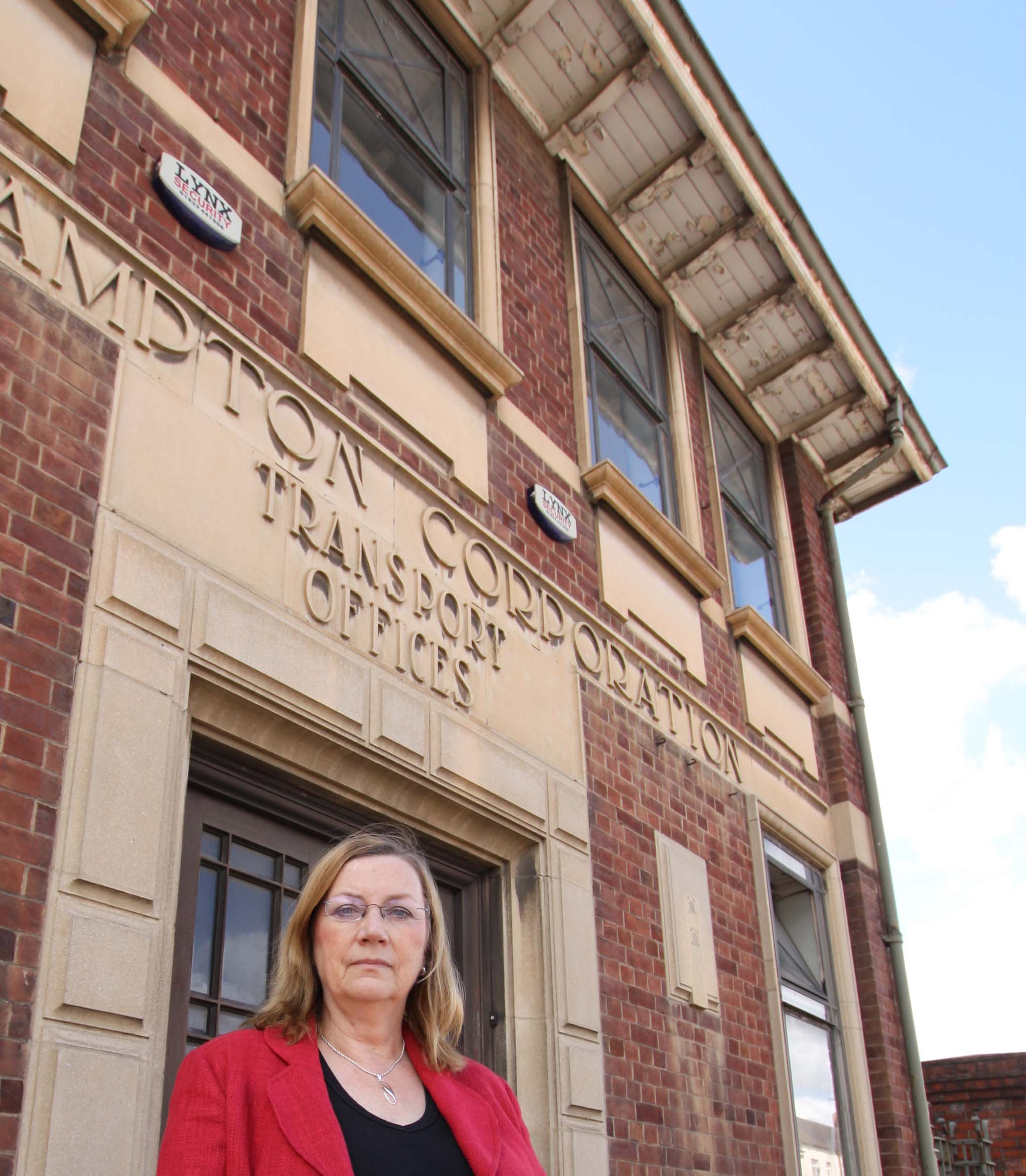 LOCAL RESIDENTS in St James are talking about what might become of the massive bus garage, now that it has been announced that First Bus Company is in negotiation with the unions to pull out of Northampton altogether in September 2013.

The company is now only operating two bus routes in Northampton, and these are likely to be taken over by other operators. There are likely to be some redundancies among the remaining 45 staff, though some staff may get work at other First depots.

The garage is now on the market freehold. It benefits from being in Northampton’s Enterprise Zone which means easier planning and tax breaks.

Members of the St James Residents Association have written to the Borough Council with several proposals about the site including:

1. Converting the premises into a museum mainly based on Northampton’s rich transport history including the buses, railway and other commercial vehicles, as well as cars and motorcycles, etc. St. James had its own motorcycle works at Westbridge making Cedos motorcycles.

2. Workshops for ongoing restoration work on exhibits and giving young people the opportunity to receive training to acquire skills. The Bus Garage has purpose built workshops already. Good, successful examples of this type of youth training facility exist at Lincoln, Manchester, Birmingham and St Helens and other locations.

3. Making the building a multi-agency site so as to include the St James Library, and offices for the police and councillors so local people can use it as a one stop shop to deal with any issues. A café could also be included along with premises for small social enterprises, following the successful Kettering Business Centre model.

The challenge will be the cost of acquiring the freehold premises, and it is likely that developers seeking prime housing land with good access to Northampton town centre will be very keen to buy these premises, demolish the lot and build a large number of houses which would put even more traffic on the overloaded roads in St James.

Fortunately the bus garage offices – a very attractive 1930s building right on the main road, to the left of the actual sheds, is a Grade 2 listed building, so the developers can’t demolish that.

What do you think should happen to this site?