THE GUILDHALL FILES: What Labour and the Conservatives don’t want you to know before you vote on Thursday May 5th

On 5 May this year, we proudly defend our four-year record.

Before 2007, the Council was run by a disastrous Conservative administration and, for 12 years before that, by Labour.

From the Tories we inherited a Council in administrative and financial crisis. 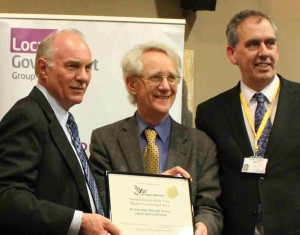 It was described by the local government minister as the worst  council in the country.

Here are “The Guildhall Files” – what the Tories and Labour don’t want you to know about the Lib Dem achievements for our town.