“Worst thing to happen to Northampton in decades”

Liberal Democrats claim the termination of a £300m retail development contract with Legal & General at the Greyfriars bus depot site is “worst thing to happen to the town in decades”. This comes on top of the decsion of House of Fraser to withdraw from the Grosvenor Centre ealier this year. 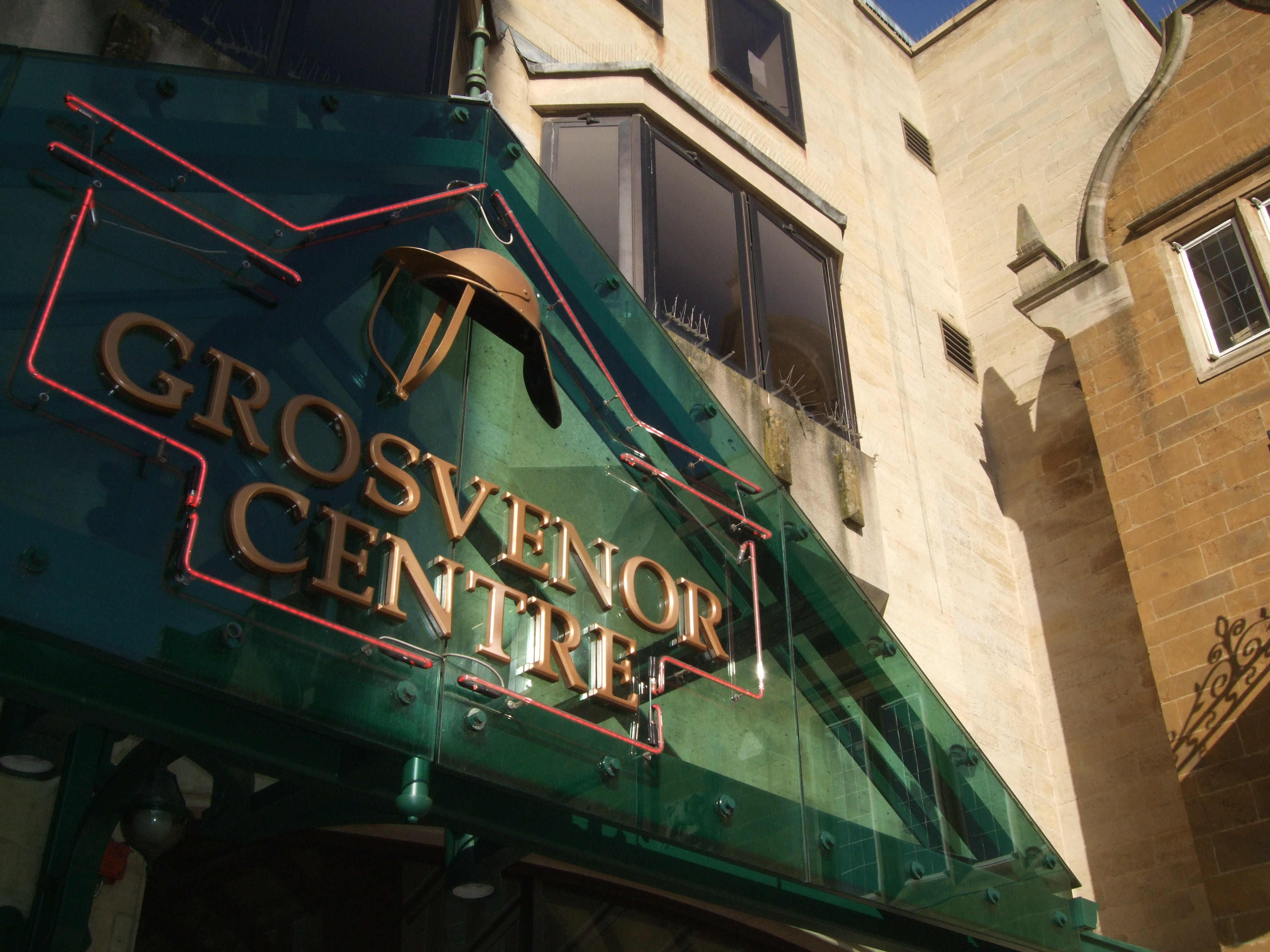 LibDem leader Sally Beardsworth, said: “It’s such a shame that when we left this administration we had signed a contract and it was going to go forward. We were going to have £300m invested in the town and that would have made a huge difference. Now that has gone. David Mackintosh has ruined a relationship with Legal & General that the Lib Dems had carefully built up. Through his arrogance and incompetence he has frightened off a £300m investment that would cost the tax payer nothing.
For all the flaws in the record of this administration so far – and there have been many – this announcement, this half cocked response, is the worst thing to happen to this town in decades. I truly fear for Northampton’s future under the control of these reckless, bullying clowns.”

Councillor Brendan Glynane, leader of the Liberal Democrat group on the county council said: “The relationship with Legal & General has broken down. Are we going to get short-termism now with the council signing up with the first developer. Everything this administration has tried to do in the town centre has been an utter failure. The bus station is not fit for purpose, Abington Street has been one disaster after another, town centre visitors are dropping and there are record numbers of empty shops. This calamity council has proven, repeatedly, it is not competent – the idea of them trying to manage a development like this is utterly terrifying.”