When the proposal came forward to covert the derelict toilet in Hunsbury Hill Country Park car park into a café many people were horrified. 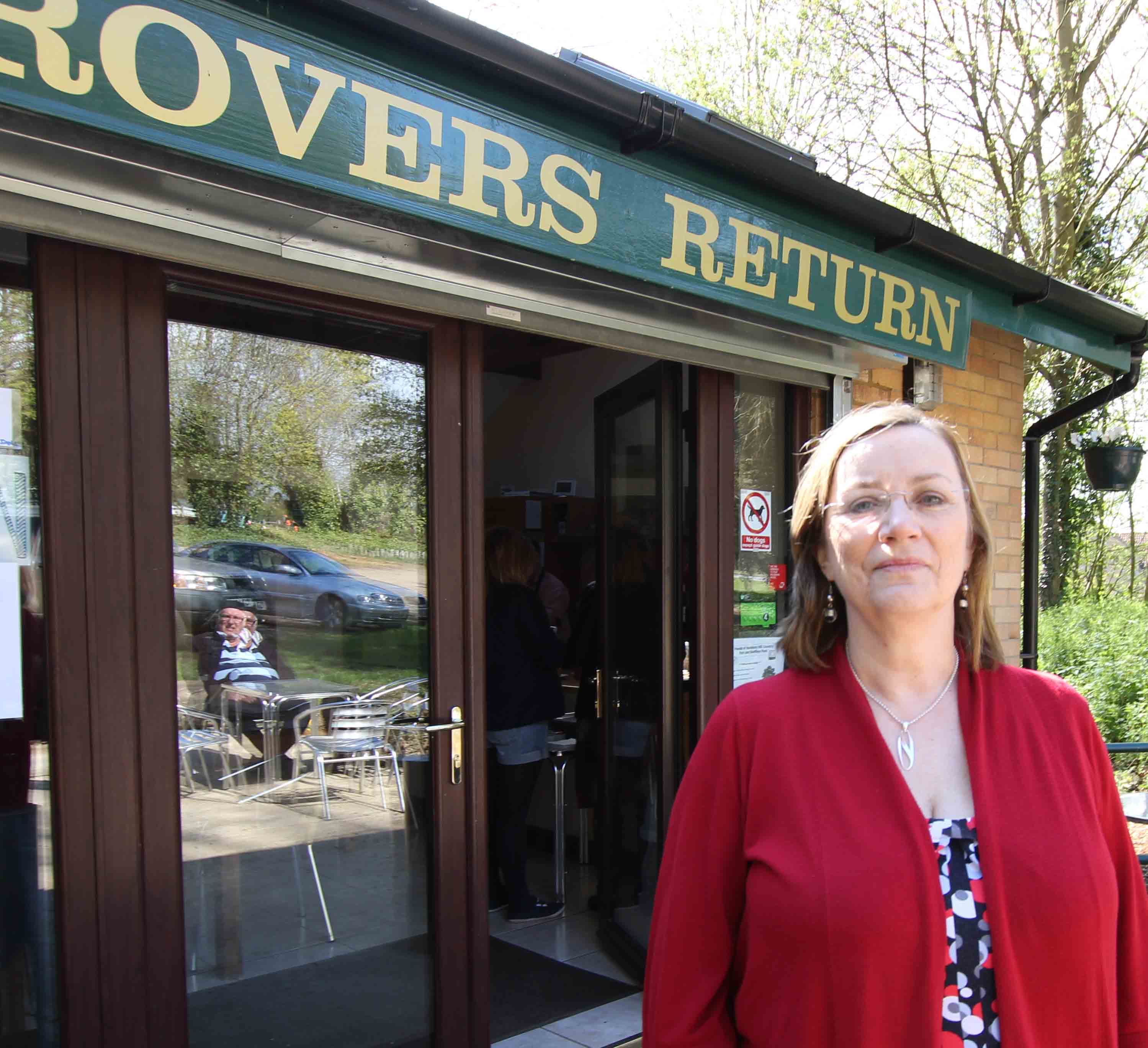 Residents at the end of Hunsbury Close, whose houses are only a few yards from the building via a footpath, were very worried that it would be a magnet for gangs of youths, who would then go into their Close and cause problems. Residents of Sentinel Road, directly opposite the toilet, were frightened by tales of HGVs stopping for a ‘fry-up’!

At the planning stage there was a lot of opposition to the café Your Lib Dem councillors at the time reflected the opinion of local residents and spoke against the café, but the cross-party Planning Committee could find no planning reason to refuse permission. So the café been now open now for several months.

So, what’s the local opinion now? I’ve spoken in person to many residents in Sentinel and in Hunsbury Close. I have also had emails from interested parties. What do people think?

It’s early days, but so far there have not been lines of HGVs nor gangs of anti-social youths. The café is currently open 7 days a week from 9-5 and offers light refreshments and toilet facilities which are particularly welcome to young and old users of the park.

There are still worries about what might happen over the summer with longer light evenings. There have been reports of nosiy dogs when several dog walkers stop there at the same time, and of youngsters hanging round there making a noise at 10pm, long after the cafe has closed. There is apparently a gathering of taxis at the park most days. However, most people are relieved that the problems that were threatened have not materialised, or not materialised yet as some people say, and many people are grateful for this useful new facility.